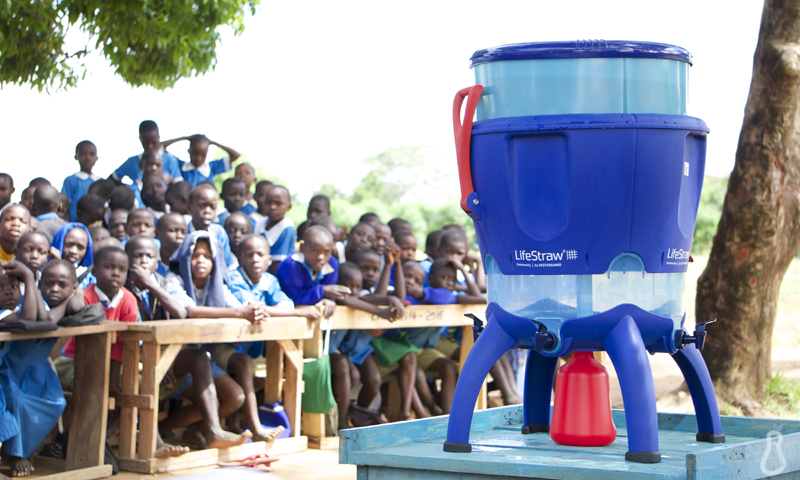 By climbhealthyNovember 18, 2015Featured, Travel
No Comments

“Okay, so just to clarify, you’re saying that my only job this week is to play with kids and take pictures?” I asked my team leader, Dan. 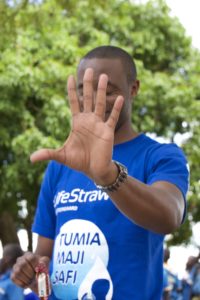 “Yes,” he replied, but it sounded too good to be true.

“So… you mean, if I do nothing else but goof off with the kids all day long, you’ll be pleased?” 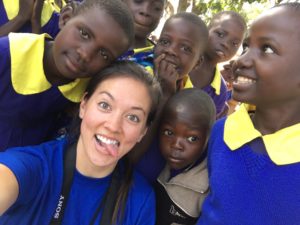 And so began my action-packed week in Kakamega, Kenya – but wait. How did I end up spending a week in Kenya?

How did I get involved?

It all started back in August at the great chaotic gathering that is Outdoor Retailer. I was wandering around the pavilions, checking out the various brands, when I stumbled upon the LifeStraw booth.

I had, of course, seen ads for LifeStraw in many issues of Rock & Ice, but I had no idea that they were working to provide safe water to people around the globe.

When I heard about their Follow the Liters campaign in Kenya, I knew that I wanted to somehow be a part of the mission – some way, somehow.

I was planning on contacting companies to compile a trip sponsorship, but LifeStraw decided to hold their very first Facebook contest before I had the chance to send anything out. 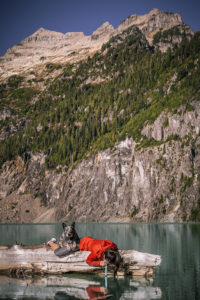 Fast forward through an entire week of Facebook nagging and begging for virtual votes, and I was applying for my visa and getting all my vaccinations up to date for Kenya. You guys are the best! 😀

In case you haven’t heard about LifeStraw, here are some fun facts:

The Follow the Liters program is only a few years old, but Vestergaard has had an office in Kenya since 1995 with about 48 local staff members.

In 2011, Vestergaard began distributing LifeStraw Family filters to over 4 million people with their Carbon for Water campaign, but they soon realized that schools were dropping the ball in terms of providing safe, clean water. 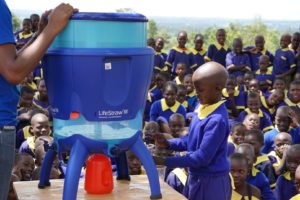 The LifeStraw Community filter became the solution to this problem, as it was created to:

Now, Vestergaard has distributed over 4,000 LifeStraw Community filters to provide safe water for over 300,000 school children in Kenya. 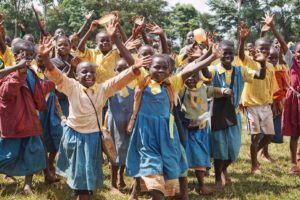 These schools receive the filters, education, maintenance, and replacements all for FREE when you purchase LifeStraw products.

This program isn’t about white people saving the world or making underdeveloped countries dependent on frivolous western products. This program is designed to save lives and bring clean water to those in need.

How can you get involved?

If you’d like to support LifeStraw’s efforts, you have a few options:

Here are some photos from the trip before I got a sunburn and a bad allergic reaction to Malarone. Fun times! 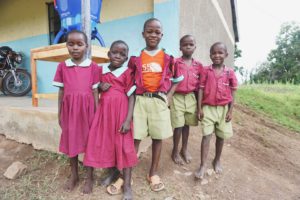 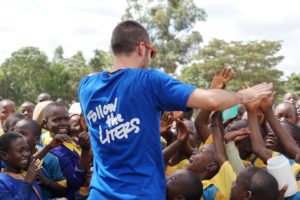 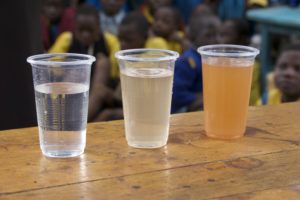 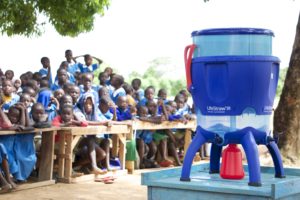 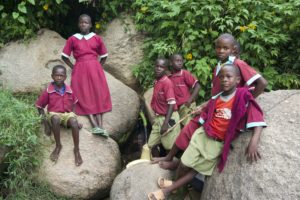 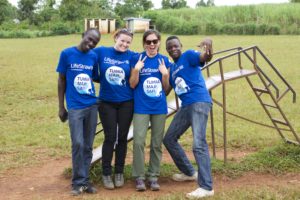 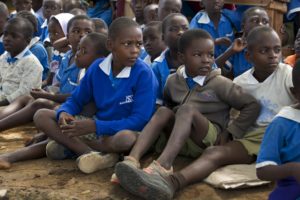 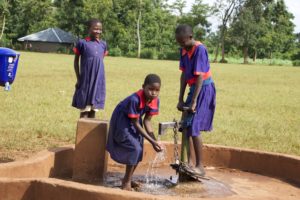 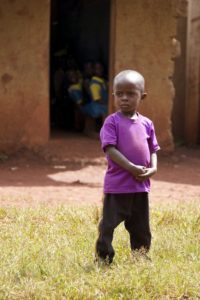 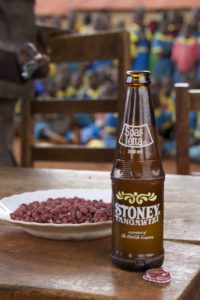 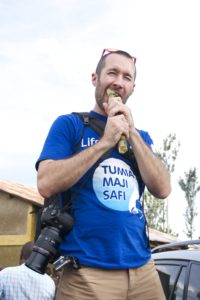