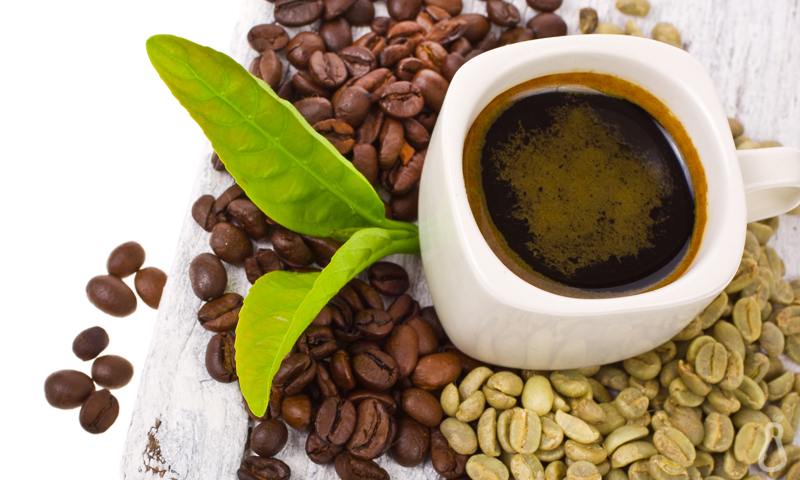 By climbhealthyJune 16, 2015Featured, Nutrition
No Comments

Have you noticed the hype about caffeine in the sports world lately? It’s popping up in gels, chews, drinks, and even some energy bars… but do you really need it?

Glad you asked. I’ll get to that in a sec, but first let’s cover some basics about caffeine. If you have the attention span of a fly, you can scroll to the bottom and read the summary.

How does caffeine work?

Caffeine is a psychoactive drug that stimulates your central nervous system. You can feel its effects within minutes, but it takes 3-5 hours to completely break it down.

In order to understand how caffeine affects your brain, let’s start with the analogy of a high school prom.

Teenagers are, as you know, these crazy, loud human beings who just want to do hood rat things with their friends. Obviously. And chaperones, as you might remember, are the zookeepers that keep them somewhat tamed.

Now, let’s say that somehow a clever teenager was able to lock all the chaperones out of the building for a few hours. What would happen? You guessed it… PARTAYYY!!!

Without anyone to dampen the fun and excitement of being a teenager, the party would get wild and possibly chaotic. That’s what happens to your brain when you take caffeine (aka the clever teenager from my analogy).

Caffeine temporarily blocks your brain’s receptors for adenosine, a chemical messenger that helps you relax and fall asleep (aka the chaperones).

Without adenosine, other chemical messengers like dopamine and epinephrine (aka the hood rat teenagers) are able to bind to their receptors and stimulate your brain completely unopposed.

Epinephrine, also known as adrenaline, is the fight-or-flight hormone that prepares you for battle. It increases your cardiac output, opens your lungs, accelerates nerve signals, and tells your brain to start burning fat stores and glycogen for added fuel.

Once the caffeine starts to break down, the effects will slowly dissipate as adenosine binds to its receptors again. And that’s when you either drink more coffee or you go to sleep.

According to the American College of Sports Medicine (ACSM), caffeine has the potential to improve sports performance depending on the duration of exercise, amount of caffeine consumed, and sensitivity of the individual.

Current research suggests that caffeine can improve athletic performance during short-term exercise that lasts for approximately 5 minutes at 90-100% of your maximum oxygen uptake (VO2 max) (1)(2).

Caffeine can also improve performance during prolonged endurance exercise, but it did not show any improvement during sprints, or anaerobic exercise lasting up to 90 seconds (3)(4).

The ACSM states that the optimal dose for enhancing sports performance is 3-6 mg/kg of body weight. If you live in the US, just take your weight in pounds and divide by 2.2 to convert to kilograms. Then multiply by 3 to get your optimal dose of caffeine.

CAUTION: Try to resist the urge of believing that more is always better. Mega doses of caffeine can lead to heart arrhythmias and mild hallucinations, so don’t get crazy!

Research suggests that the benefits of caffeine are more profound in individuals who do not consume caffeine on a daily basis, which hopefully makes sense.

With time, your body grows accustomed to a certain amount of caffeine and no longer responds to small doses. This is how your daily caffeine needs tend to increase over time.

CAUTION: If you’re reading this and you don’t consume very much caffeine, you too should resist the urge of consuming more. The more sensitive you are to caffeine, the more effective it will be.

Consuming too much caffeine at once can lead to gastrointestinal distress, headaches, irritability (probably resulting from the previous symptoms), and insomnia. Consider yourself warned.

What does this mean for climbing?

Before you run out and start buying supplements with caffeine, you should know that rock climbing is a very anaerobic sport.

Yes, you can get a little aerobic exercise if you’re climbing long routes, big walls, and doing laps on climbs, but you will never reach your VO2 max while rock climbing.

Seiji Ishii, rock climber and fitness coach, had a VO2 max as a competitive cyclist of around 72 mL/min/kg, but he found that his oxygen uptake while rock climbing was not even close to his VO2 max.

This means that the current research showing enhanced athletic performance does not necessarily apply to climbing.

However, caffeine may prove beneficial for climbing for other reasons.

As I mentioned before, epinephrine can enhance performance in a variety of ways, but the most notable for rock climbing include fatty acid mobilization and increased muscle recruitment.

This means that epinephrine makes it easier for your body to burn fat for energy, which is the primary source of fuel for the first 2 minutes of exercise. The faster your body is able to burn fat, the more energy you have to expend on the wall.

Therefore, small doses of caffeine could improve your climbing performance when used appropriately.

Having caffeine on your climbing days won’t necessarily make you skip multiple grades, but it could provide a little extra push on those projects that you’re just a few moves away from sending.