What Climbing Means To Me 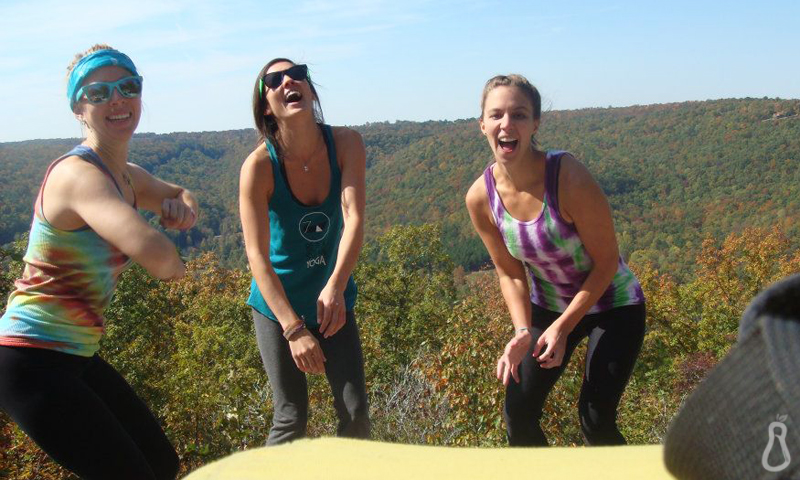 “Nope. That one’s not on,” I remember Patrick saying as I rolled my eyes.

“Why are there 8,000 holds on the wall if I can’t use them?” I asked, utterly confused by this new sport.

“Those are on a different route,” he said. I did a quick assessment in my head and decided that climbing was not for me. That was circa 2011 when my roommate and her now husband tried to introduce me to climbing for the first time.

Climbing was not something that I immediately fell in love with. I was never very bold, outdoorsy, or athletic. Sure, I played basketball in high school and swam competitively for over a decade, but I wasn’t just naturally good at any sport I tried like my friend Paulina.

I had to try really hard to be mediocre. Like, really hard. I never made the game winning shot. I never Michael Phelps-ed my way into a nanosecond win.

My greatest athletic achievement was taking a perfect charge, one-on-one in an open court fast break during my last high school basketball game – something that most people will either find simple or meaningless. That was my moment of glory…

So when I first tried climbing, I had bulky tennis shoes, long nails, the upper body strength of a Sour Patch kid, and an irrational fear of getting chalk all over my belongings.

I really didn’t get the point, and I couldn’t even do the “easiest” problem in the gym, so I just figured that climbing wasn’t my thing. I wasn’t trying to be a quitter, but I just didn’t like it as much as swimming, so I didn’t dive in right away (puns always intended).

But as fate would have it, I ended up dating a guy who was largely obsessed with climbing, and I decided to give it ONE more shot. Just one. Then we would never speak of it again. That was the agreement.

This time, I top-roped a 5.8 outside at Reimer’s Ranch called “8 Flake,” a route that climbs exactly as you’d imagine it… up an enormous flake. I remember it like it was yesterday.

I had a used pair of Chinese binding shoes, a bag full of chalk that I was afraid of using, weak little arms that got Hulk-pumped at the top of the route, but most importantly, I had the freedom to use whatever hold I felt like using. No colored tape, no bobbing around to distinguish the color of said tape, and no one telling me what to do.

That’s when it really clicked. That’s when my passion for climbing really caught fire.

I’ve always loved puzzles and challenges, but the worst thing about solving a puzzle is that it’s over. The excitement has always been in the chase for me.

I was never too much of a gamer growing up, but I distinctly remember spending WEEKS trying to beat Paper Mario on Nintendo 64. No, I never had a Super Nintendo. Yes, I realize that means I didn’t have a REAL childhood.

The point is that I LOVED the challenges that took a really long time. I didn’t want to work really hard for something that would just be over in a month. I wanted something to keep working towards, possibly for… ever.

For a while, school filled that void for me, but eventually I graduated, completed my internship, and entered the vague world of adulthood, where measures of success were completely subjective and lame.

I wanted structure. I wanted a challenge. I wanted something to pursue and pour my heart and soul into; and that’s exactly what climbing gave me. I love climbing because it’s like a real-life video game with seemingly endless levels and chapters.

It’s a mental and physical challenge that I can pursue wholeheartedly for the rest of my life, but that’s not what keeps me coming back for more.

I don’t climb because it’s cool, different or hardcore. I don’t climb to become one with nature, express myself artistically, or stay physically fit. I’m not out to conquer my fears, be the best, or prove anything to myself or anyone else. Those are all valid reasons to climb, but they’re not mine.

I climb for the breathtaking sunsets, the smell of campfires, the laughter of new and old friends, the achy feeling of 6 days on, the raw skin, the projects, the sends, the travel, the freedom… the moments.

I climb because I think life is measured by the moments we collect, and I’d rather spend my time collecting moments instead of things.

So this holiday season, I challenge you all to collect some unforgettable moments with the people that you love. Forget about the gifts, the money, the work that’s waiting on your desk, and the family drama.

Let go of your grudges, your emotional baggage, and your pent-up frustrations. Take some time to really cherish these present moments, and head into 2015 ready for more. 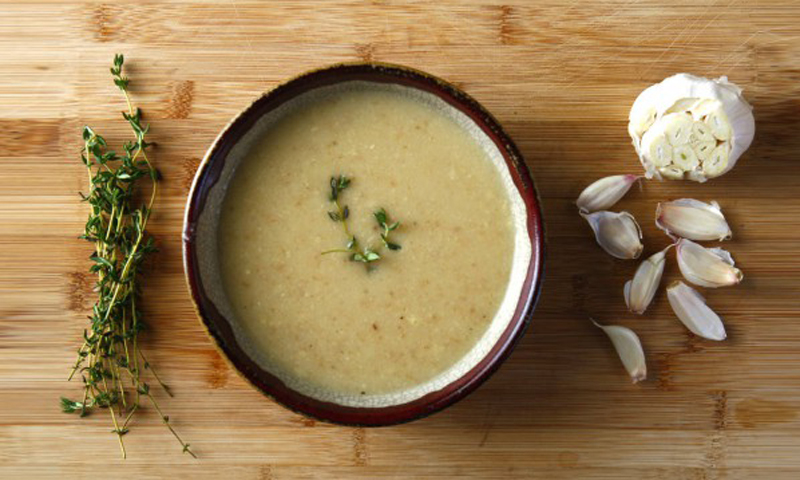